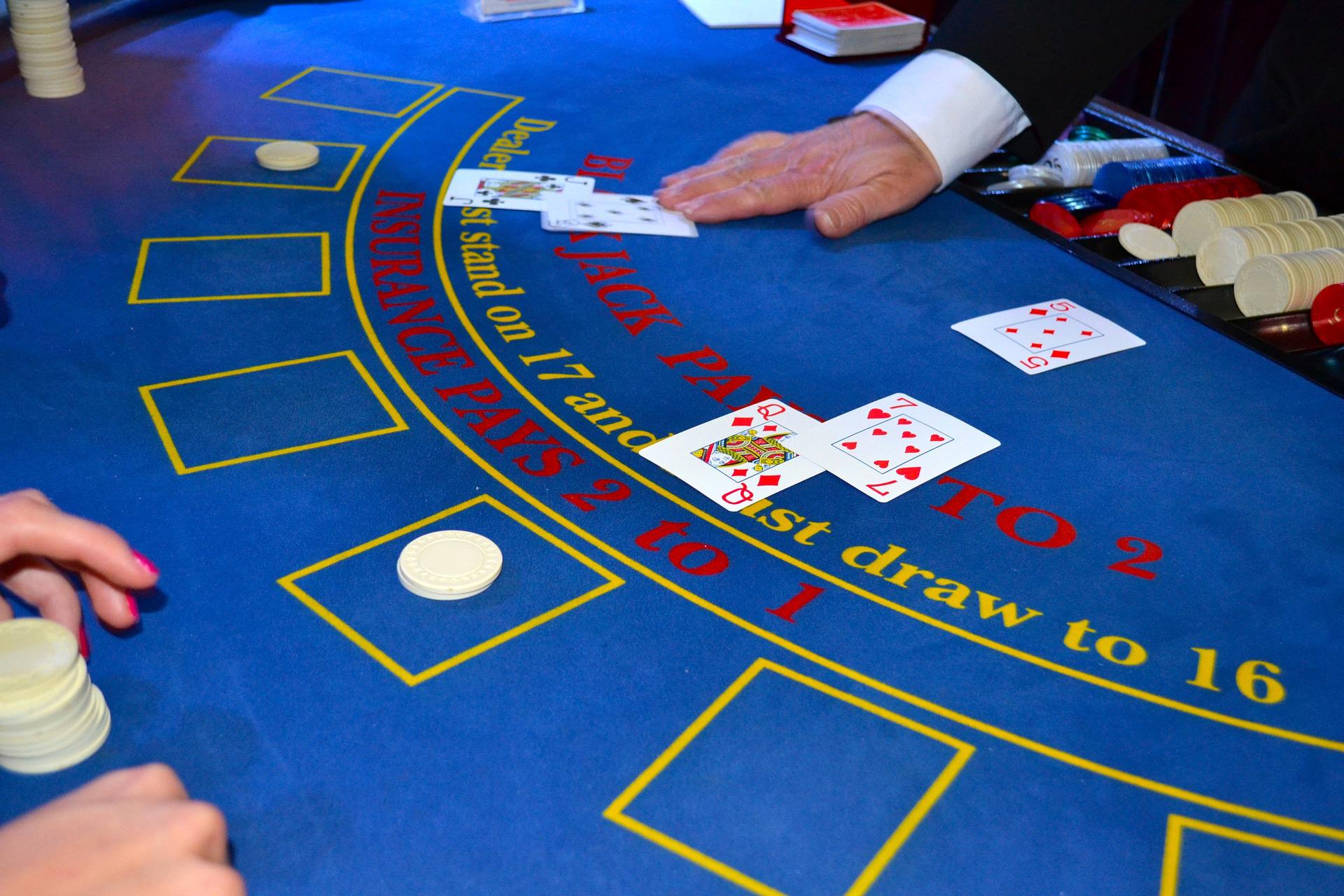 Pragmatic Play is known to be the makers of some of the best casino games, and the last Wolf Gold PowerJackpot would only be the icing on its case. Top operators and players have rated this new game as one with some of the best features the industry has seen.

Pragmatic Play launched the main game to which this PowerJackpot is a sequel as far back as 2017. This sequel is essentially a smashing follow-up to what the previous edition was all about. However, the sequel is on another level, with exceptional functionality, community features, and bonuses.

The following are the bonus features on Wolf Gold PowerJackpot: the Scatters and Wilds, power wheel, free spins, bonus games, and respins. Irina Cornides, the chief operating officer, involved with the development of this game, remarked thus:

She added that the Pragmatic Play company is one not to remain dormant but constantly work on new updates and options for players. The plan is to captivate the interest of operators and punters by providing opportunities superior to those of competitors. However, the Wolf Gold PowerJackpot situation is one to give players a taste of what their options will be like from now henceforth.

The potential of this latest addition gasses the gambling community, and casino operators are looking to create traffic of engagements by including Wolf Gold PowerJackpot in their gaming catalog. Irina Cornides said:

“We’re incredibly proud of what we’ve brought to the market and can’t wait for the community to start enjoying their rewards.”

Landing six or more full moon icons is one to activate the respin feature for a player. The game goes on to award players a ‘hold and win’ bonus round, which gives them the chance of landing a big win.

Landing a three-scatter symbol on the reels would automatically unlock the free spin feature. The free spins help improve players’ chances by keeping them in the game for longer.

Landing as many money symbols as possible is essential to activate the ‘hold and win’ bonus round and boost the value of the cash rewards to be earned at the end, as adding all symbol values would determine how big the cashout in this round would be.

When the symbols on the reels turn golden after a spin, the PowerJackpot feature is activated. Afterward, the player gets time on the power wheel as they are afforded a jackpot mini-game round.

The power wheel jackpot offers are characteristically divided into four levels: mini, minor, major, and power levels. So naturally, the top level would be the power level. The average cashout at this level is slated at €4,500,000. The winning player gets half of the winning pot, while the other half is divided among the following 100 players.