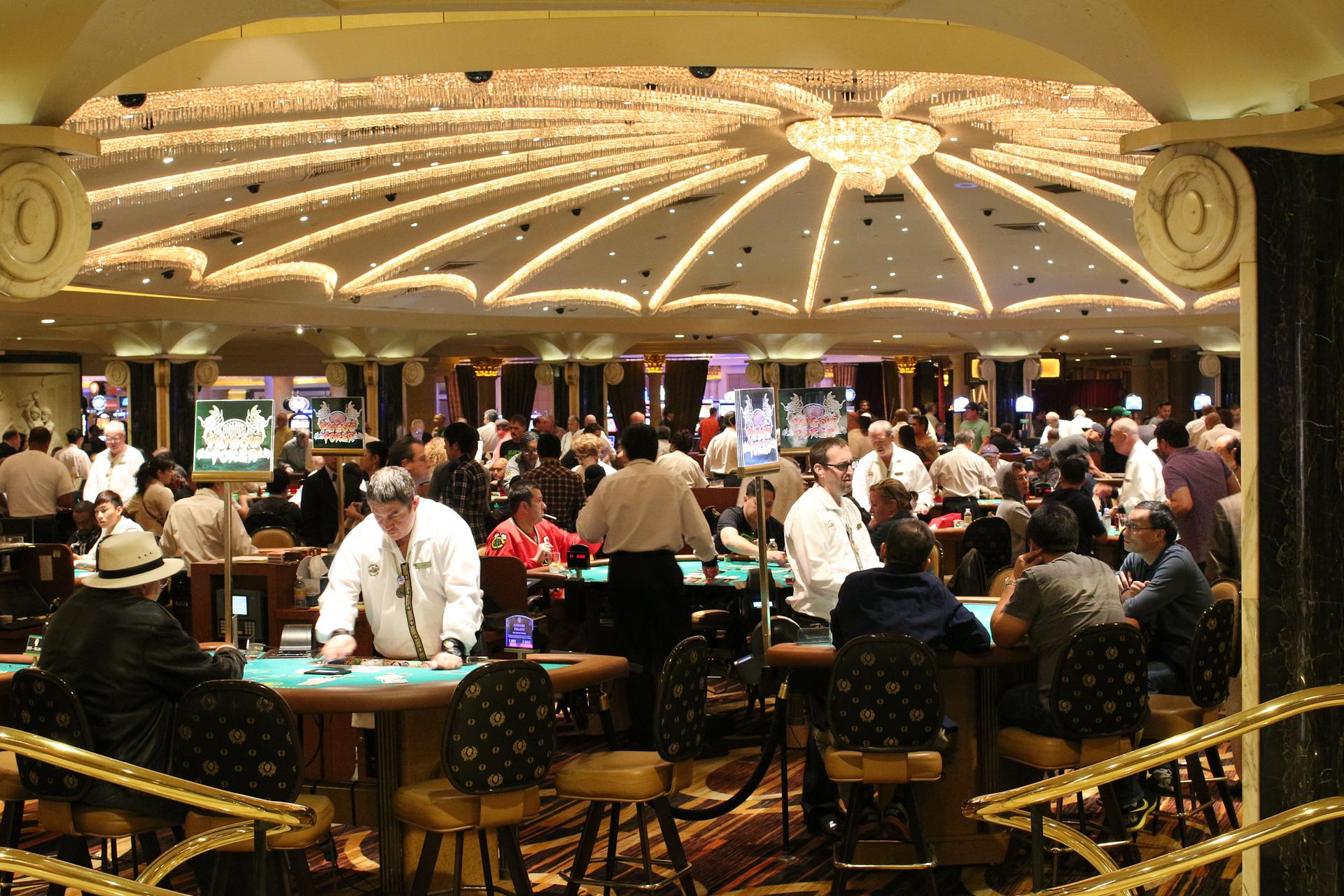 This entry was facilitated by the grant of an operating license by the body regulating the Ontario gambling market, the Alcohol and Gaming Commission of Ontario (AGCO). As a result, this feat could not have easily been achieved.

Ontario is regarded as one of the biggest provinces in Canada, and for securing the license to operate in this province, Andrei Andronic, who is the general counsel at Playson, could not hide his joy and he added:

“The license was granted after several months of persistent efforts, so it is a great feeling to finally obtain this milestone license.”

He continued by stating that success is only the result of very persistent effort and hard work put in by individuals within the company, which eventually led to awarding the operating license.

He could not contain his joy, and he went further by saying:

“One which represents a significant step forward for the company, as Playson embarks on a new journey and enters the burgeoning North American market, we can’t wait to get started.”

Another personnel that expressed his joy for attaining this new level in the history of Playson was the chief commercial officer, Tamas Kusztos, who thought that Playson pursued the movement into the Ontario industry to lay solid groundwork for exploring iGaming markets outside of Europe.

He also decided to reinstate that getting the license to operate from AGCO was only possible due to the previous encounters between Playson and other complex markets from different parts of the world.

Tamas Kusztos gave his appreciation for the work that all personnel has put in in Playson by saying:

“With a solid company foundation and a team full of passionate individuals, we can enter newly-regulated jurisdictions across the globe.”

He went a step further in his appreciation by adding:

“We’re thrilled to have entered the iGaming market in Ontario, allowing us to meet our elevated growth plans and expand outside Europe.”

The game supplier is one not to be farced about regulated gambling markets as it is known to be strongly involved with over 20 of those. The movement into Ontario is to gradually swallow up the pressure of moving into a new area. The eventual plan would be to expand its bandwidth across the lengths and breadths of Northern America.

The licensing for operation in Ontario, Canada, is one to bring forth new developments within the market. For example, casino operators can now expand their gaming library to include software owned by Playson, and gamblers would be equally chanced to play to earn real money on these games.

Some of the top contents bound to be available for play by gamblers in Ontario, Canada, include Book of Dead, Legend of Cleopatra Megaways, Royal Coins: Hold and Win, and others.

Promotional offers created by Playson are also one of the many benefits that operators and gamblers stand to benefit from by association. A characteristically good example is the random cash blast feature, where players are randomly rewarded with cash prizes.

The convention after the entry is to make Playson an indispensable gaming supplier and make it impossible for operators and players alike to ignore its existence for any other company. The hunger is there, and the purpose to succeed packs more punches.

How Does Desktop Betting and Mobile Betting Compare with One Another?